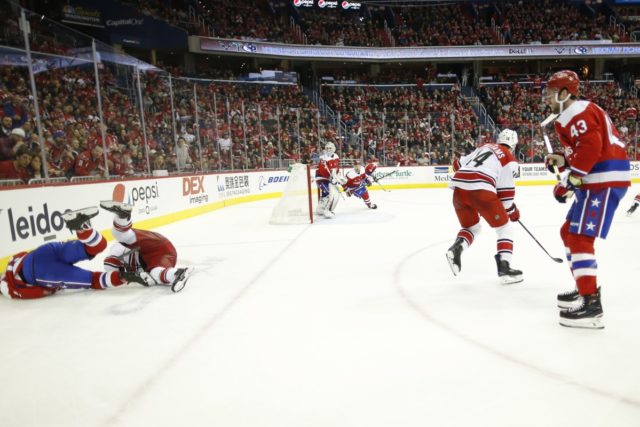 Bruins get three back

Price out with a lower-body injury

NHL.com: Montreal Canadiens goaltender Carey Price didn’t travel with the team to start their three-game road trip due to a lower-body injury.

Chris Ryan: New Jersey Devils forward Taylor Hall missed last night’s game and is listed as day-to-day. He’s having the same issue that kept him out of two games earlier this month.

Ladd rehabbing but not skating

Andrew Gross: New York Islanders forward Andrew Ladd has been out since November 13th with a lower-body injury. Coach Barry Trotz said that Ladd continues to rehab off ice but there has been no skating and added that “he’ll be a while.”

Rangers have three who are day-to-day

Brett Cyrgalis: New York Rangers coach David Quinn said that Kevin Shattenkirk, Jesper Fast and Cody McLeod are all day-to-day. Quinn added that they could be ready for Saturday.

Senators put two on the IR

Sergachev and Miller to be evaluated today

Erik Erlendsson: Did not see Sergachev in the dressing room after the game. Miller was there and walking around the room with no noticeable issue.

Both players left for periods during the game. Sergachev was on the bench at the end of the game.

Isabelle Khurshudyan: Washington Capitals defenseman Matt Niskanen left the game in the third period after crashing headfirst into the boards.

Niskanen was able to skate off the ice under his own power.

Defenseman Brooks Orpik is expected to return to the lineup next week.

How did Matt Niskanen get up and skate off the ice under his own power from this hit? Yikes. pic.twitter.com/e36LmGNksa